Hit enter to search or ESC to close

The Second Bardoli of India

The name Bhimavaram literally means “the gift of Bhima”. According to a legend, in around 890–918 AD, an Eastern Chalukya king named Chalukya Bheema built a Siva temple and laid the foundation to this town. It was originally called “Bhimapuram”, but the name gradually changed to “Bhimavaram”; “puram” refers to a dwelling place while “varam” means an endowment in Telugu.

Along with much of present-day coastal Andhra Pradesh, Bhimavaram was controlled by the Chola dynasty. Under Kulothunga Chola I, Bhimavaram was ruled by his sons who served as viceroys. Stone inscriptions have been found in the town dating from his reign (c. 1096 C.E.).

Jaganatha Ratha Yatra Festival is being celebrated for five years in a very grand tenure. 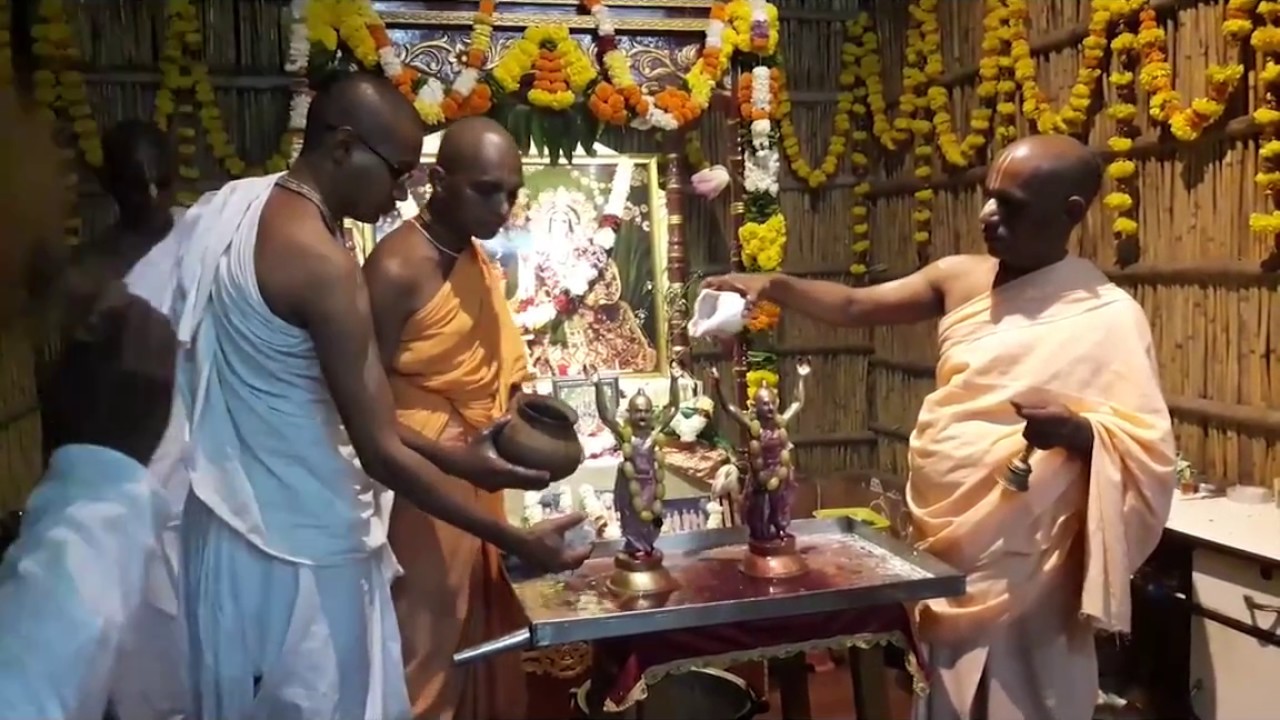